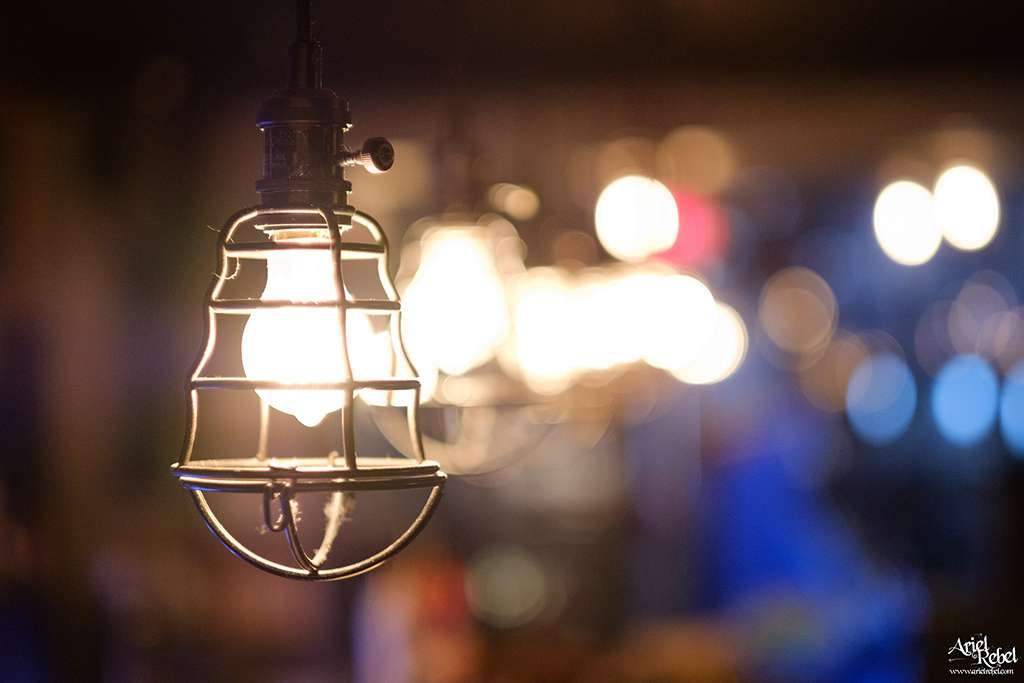 It had been a fun ride, I said to myself as my life flashed in front of my eyes.

The room was spinning and my heart was racing.  As my entire body was covering itself with sweat and the tip of my fingers became numb, I started to wonder why I had put myself in this crazy situation.  A part of me loved the experience but would have never thought it would have ended like this…

Truth to be told, I thought I was going to die laying half naked in the back seat of my car while holding one of Spunky’s poop bag in hope to expel what ever demon I had inside of me.  Not my proudest moment I’ll say but, even through the insane pain that I wouldn’t wish upon my worst enemy, I kept laughing (and crying) at my childish decision. 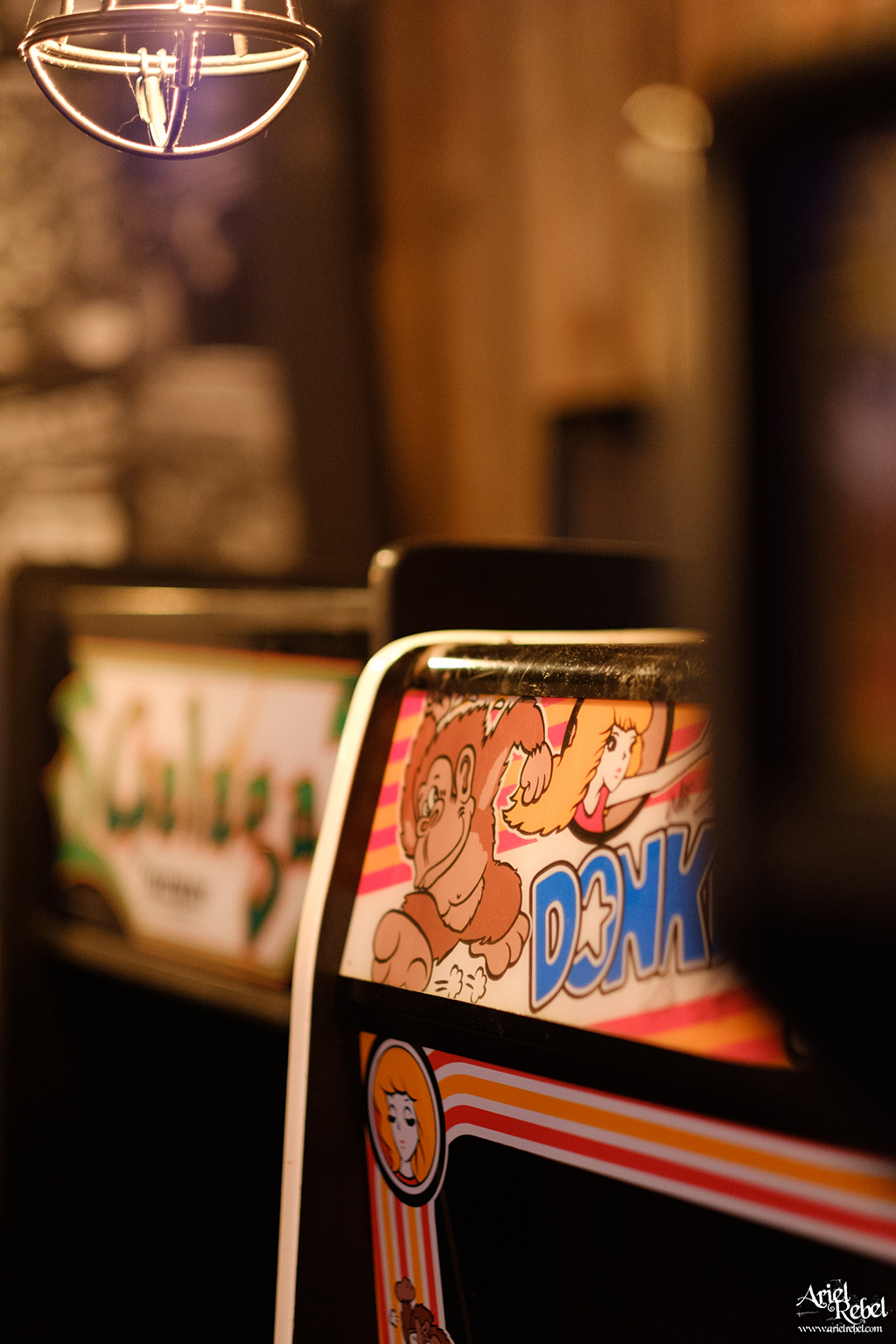 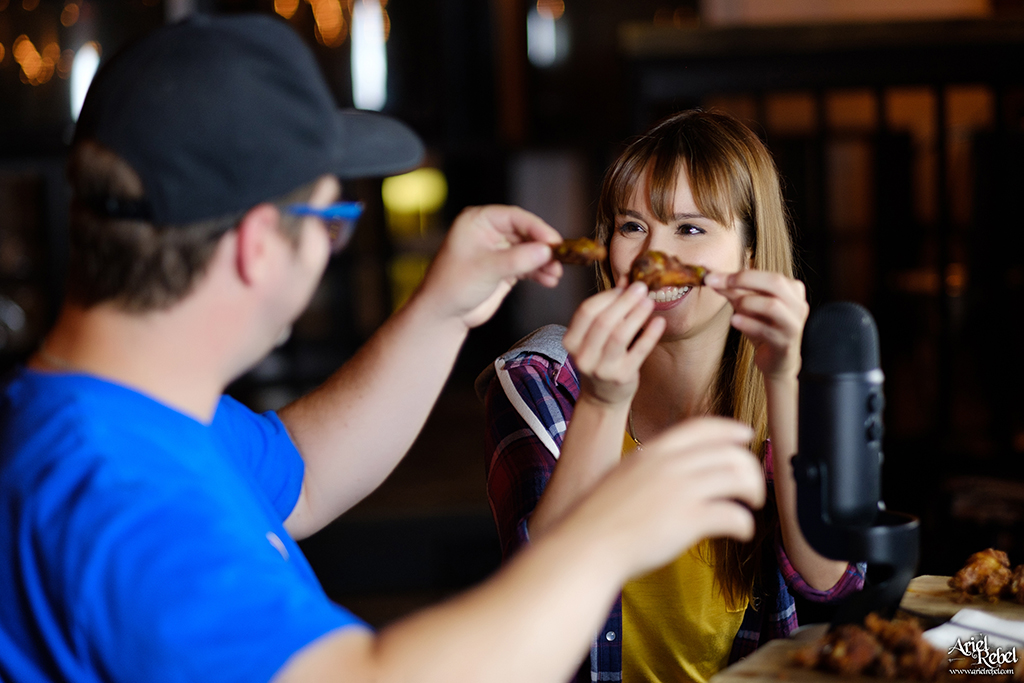 All this began when I first accepted an invitation to appear on a podcast which could remind you of the same concept as “Hot Ones” on youtube but with the added twist of playing a video game.  Quite a daunting task to concentrate on playing while answering interview questions as the Scoville rating keep going up and your mouth starts to salivate like Niagara falls.

Spicy food doesn’t scare me, I thought… handling a little heat is totally something I can achieve, I thought. 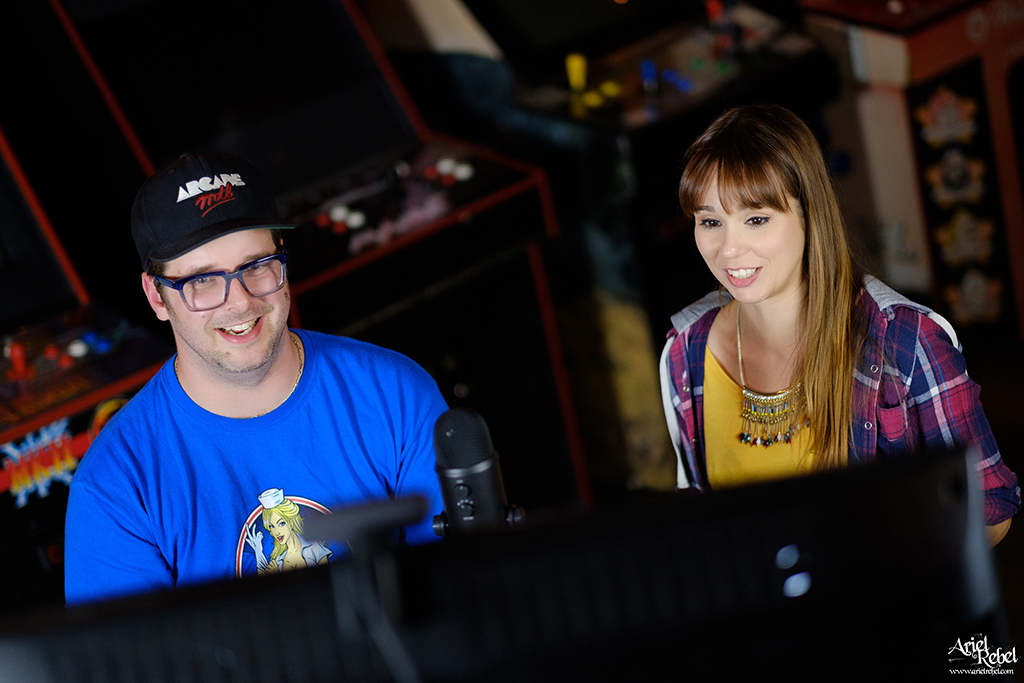 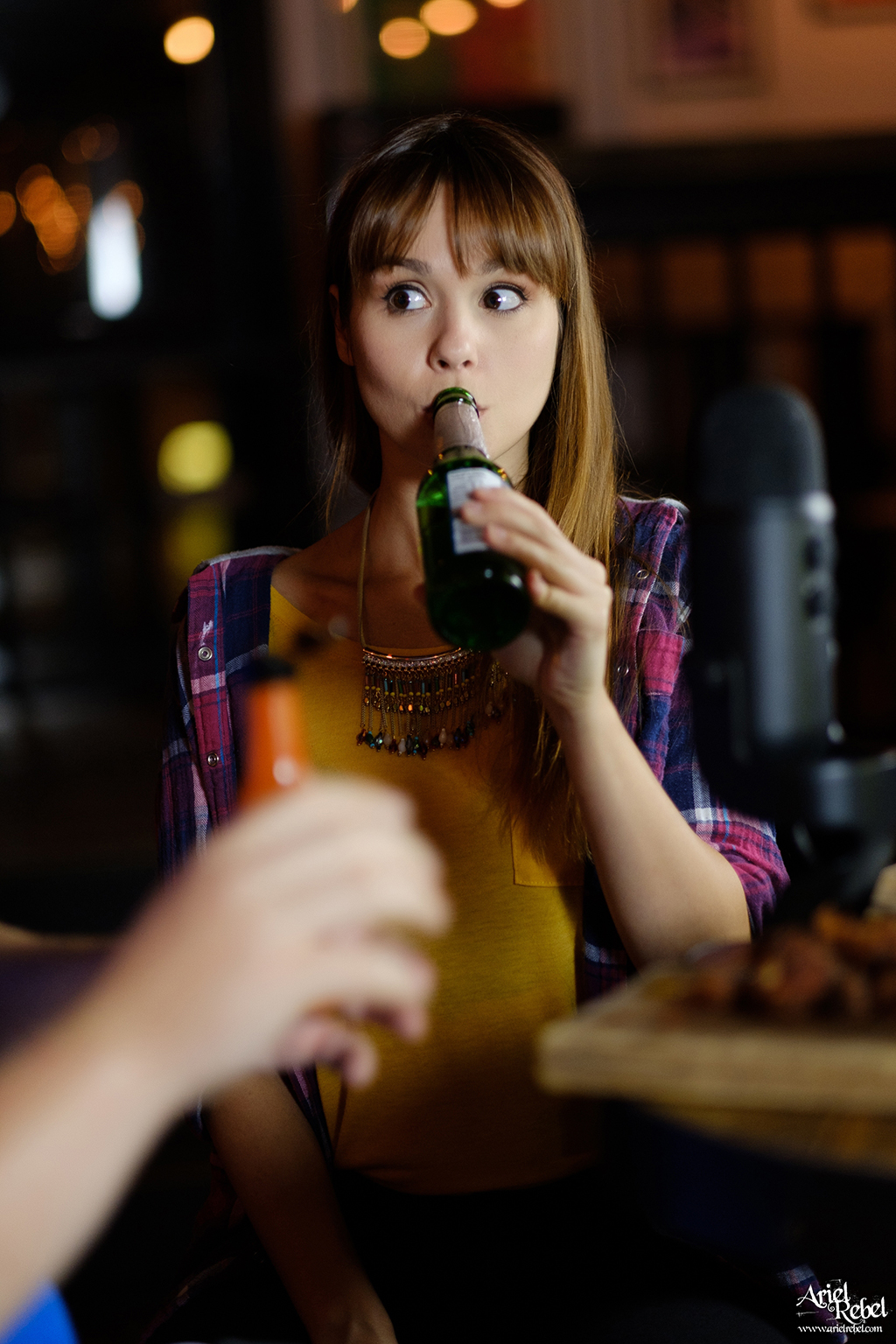 From as far as I can remember, eating spicy food has always been something enjoyable but in all honesty… I’ve never encounter a heat more intense than the Da Bomb – ground zerohot sauce.  Not only it rates at 234 000 Scoville, it’s not even tasty.  It’s apparently made with pineapple but you surely cannot taste their delicious sweetness over the complete overbearing heat of the fire in your mouth.  I wouldn’t recommend it unless you’re an adrenaline junkie with a foodie side and a slight death wish. 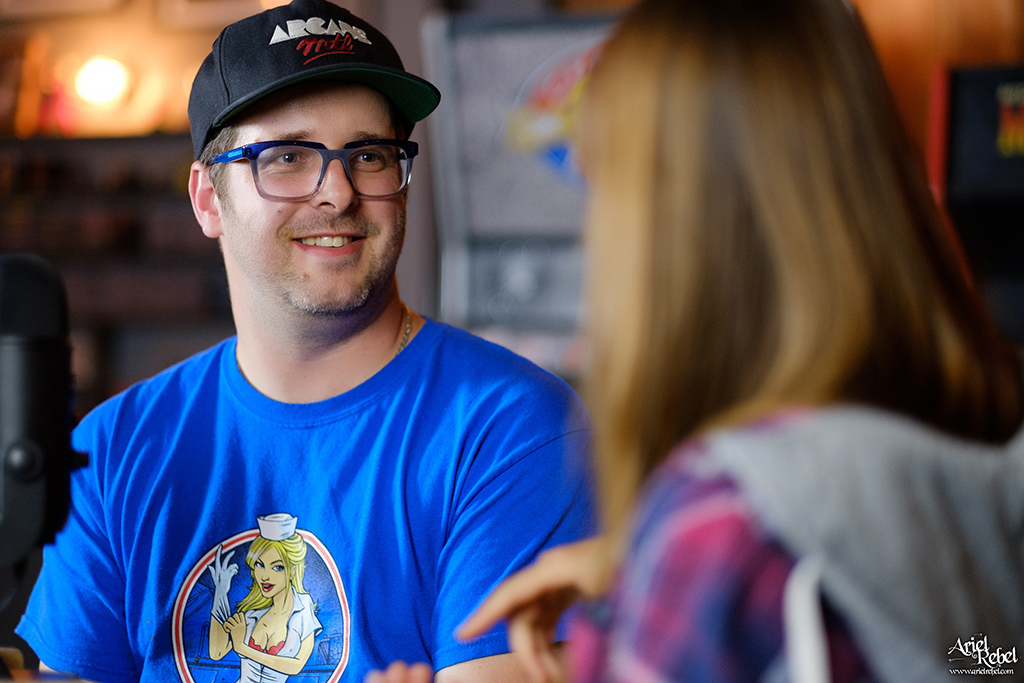 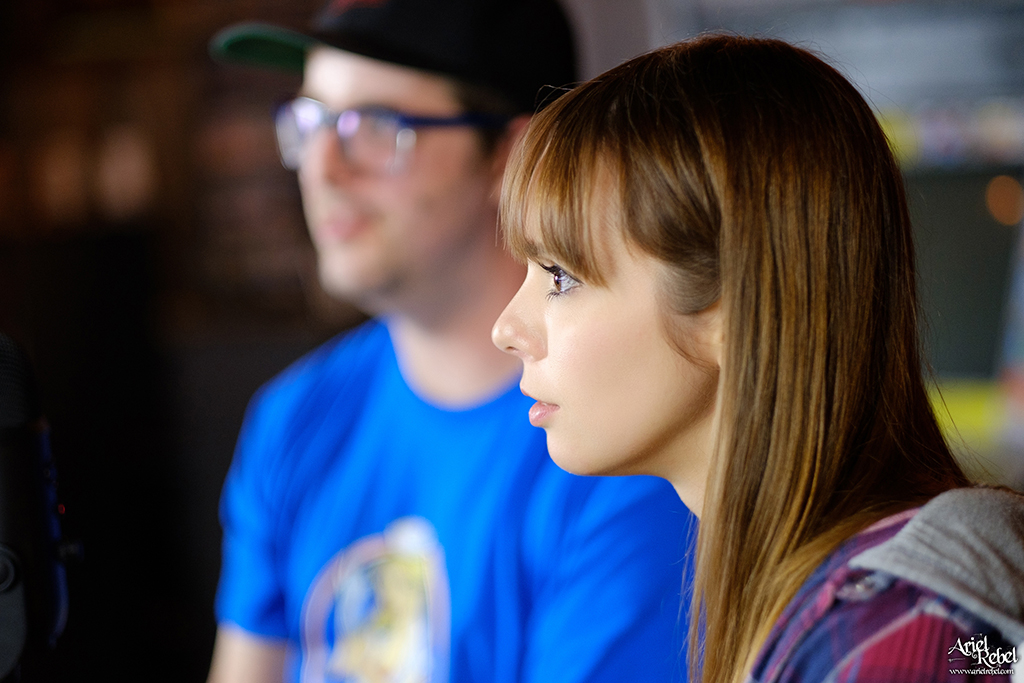 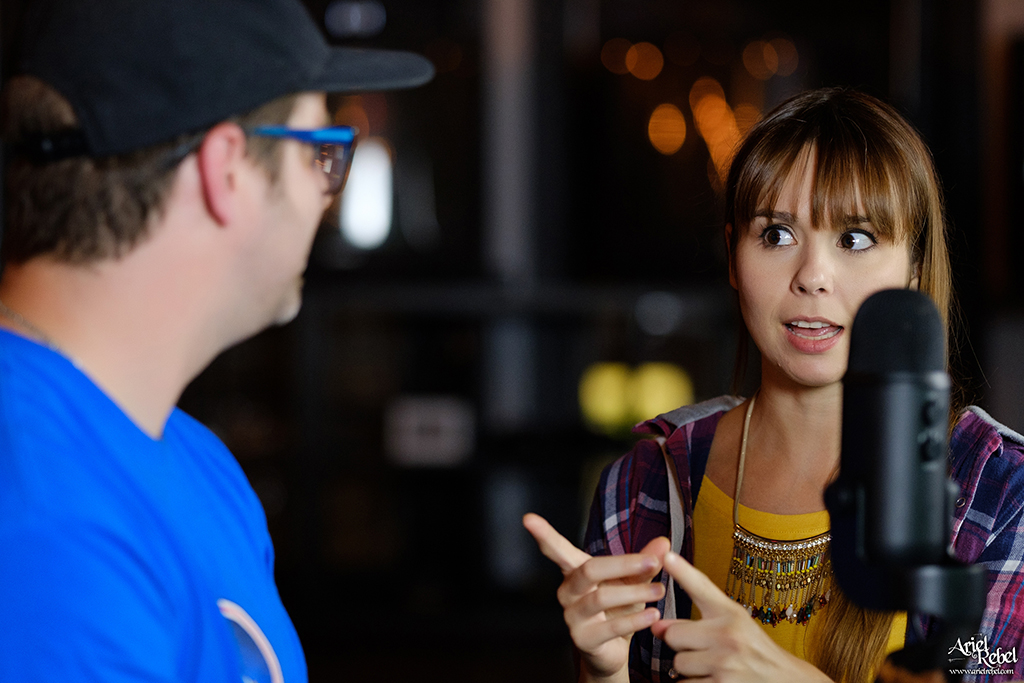 The few minutes after eating it, I felt fine but, it’s as we went down the parking garage of our building that everything went south.  Even after chugging a HUGE glass of cow milk (which is something I usually find super gross – surprisingly enough, at that time, it was the most delicious glass of milk I had drank in a long time) and a ton of water, the burn kept intensifying and felt like I had ingested a pound of lava.  Kneed on the side of the car, unable to stand up and holding my stomach, I kept laughing while wondering how come Kevin Strahle isn’t dead yet for ingesting so many hot peppers for the Guinness world record.  Some people are made much stronger than others and his stomach must be made of stainless steel.  After that day, I see him as a super human. 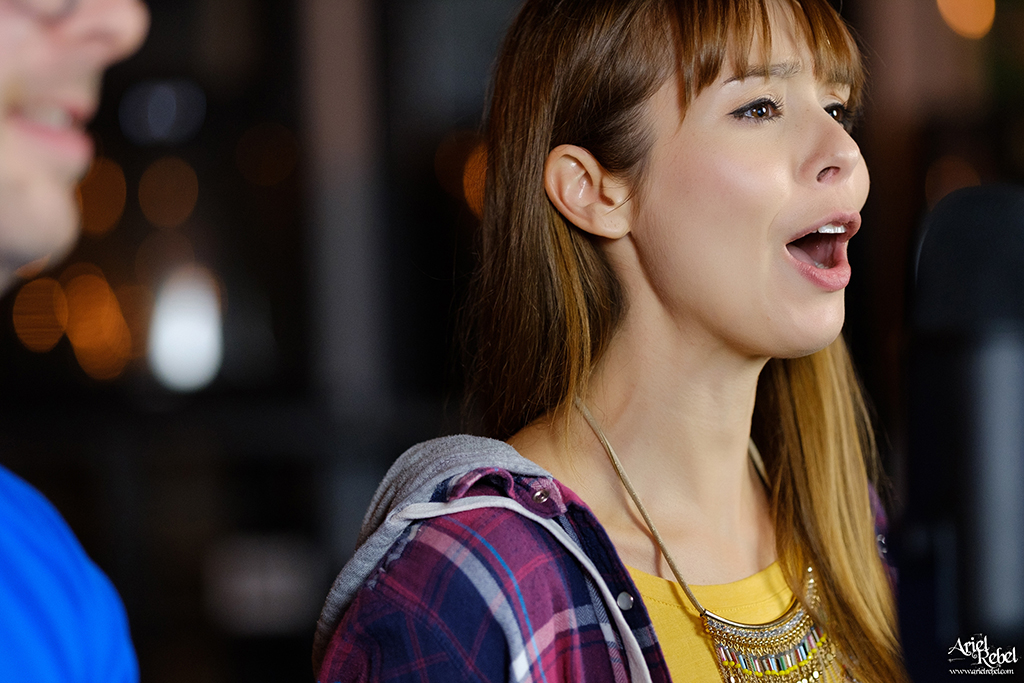 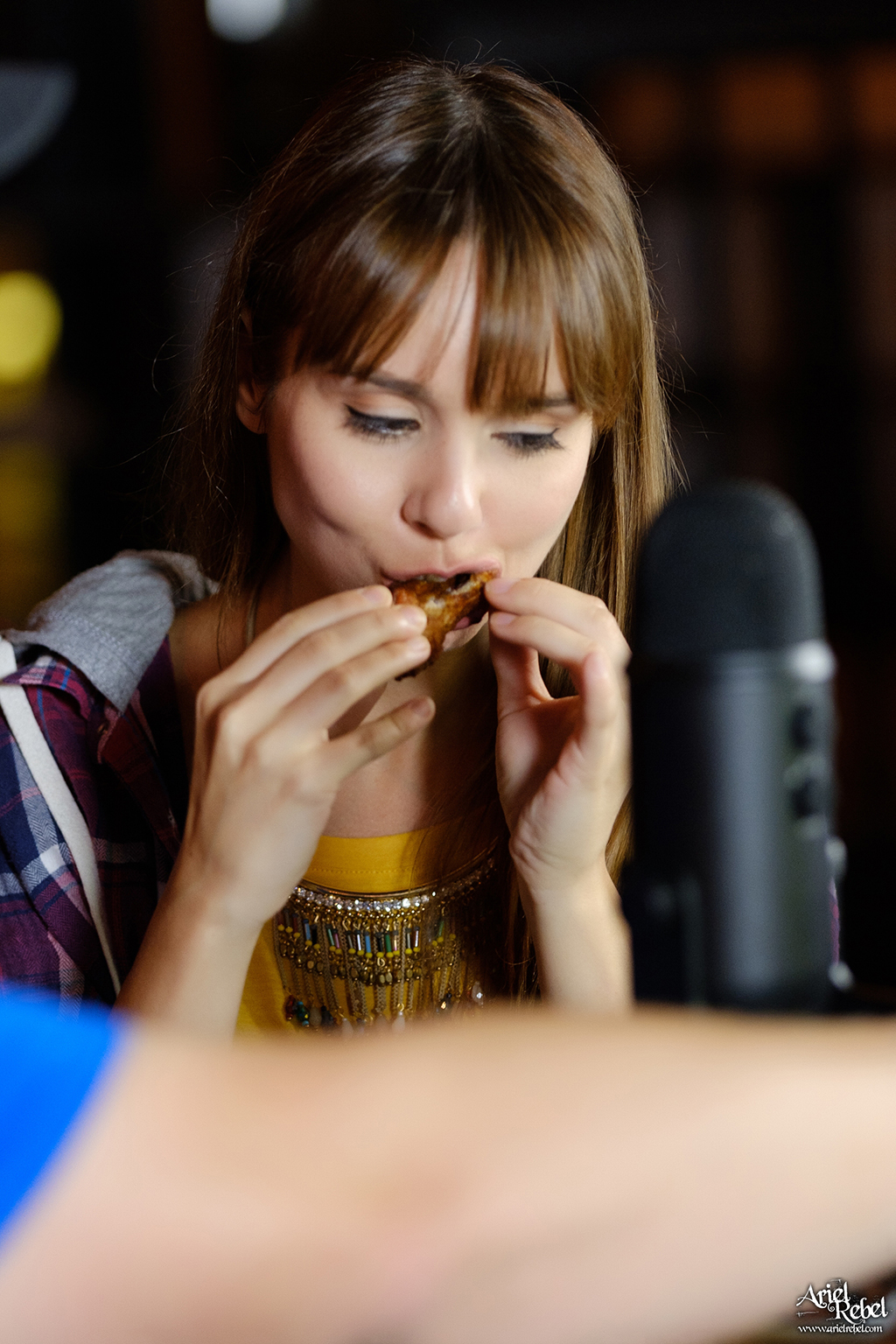 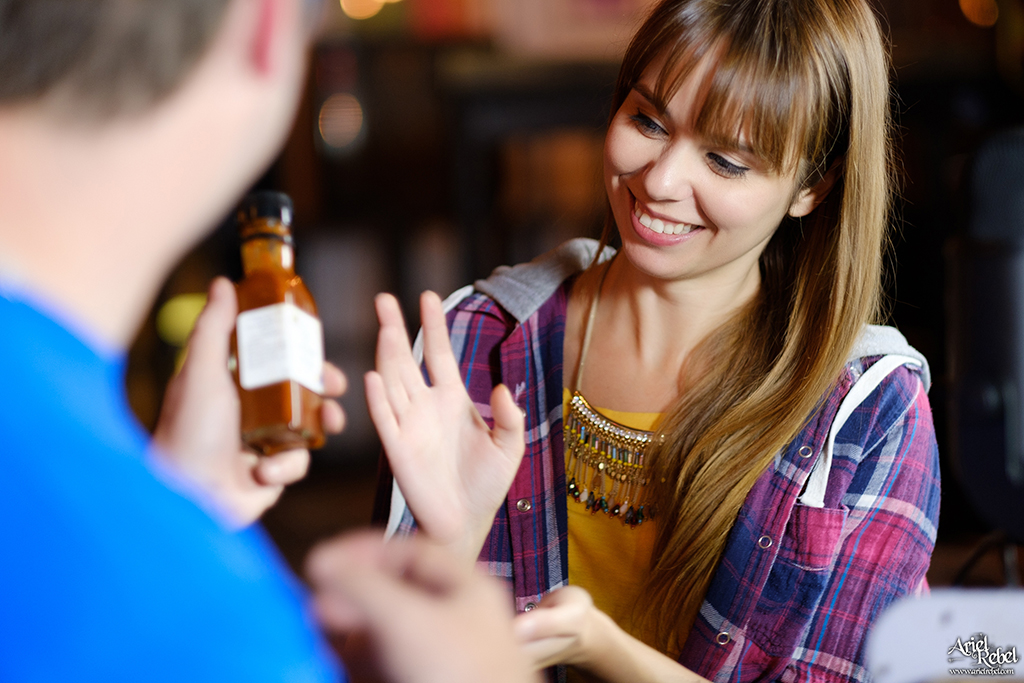 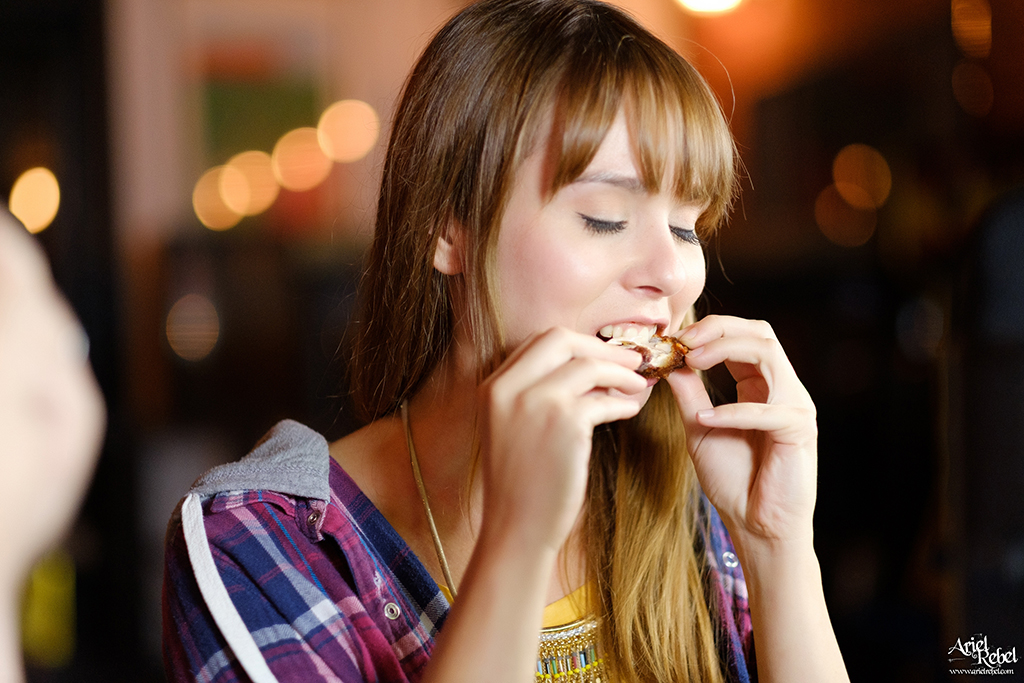 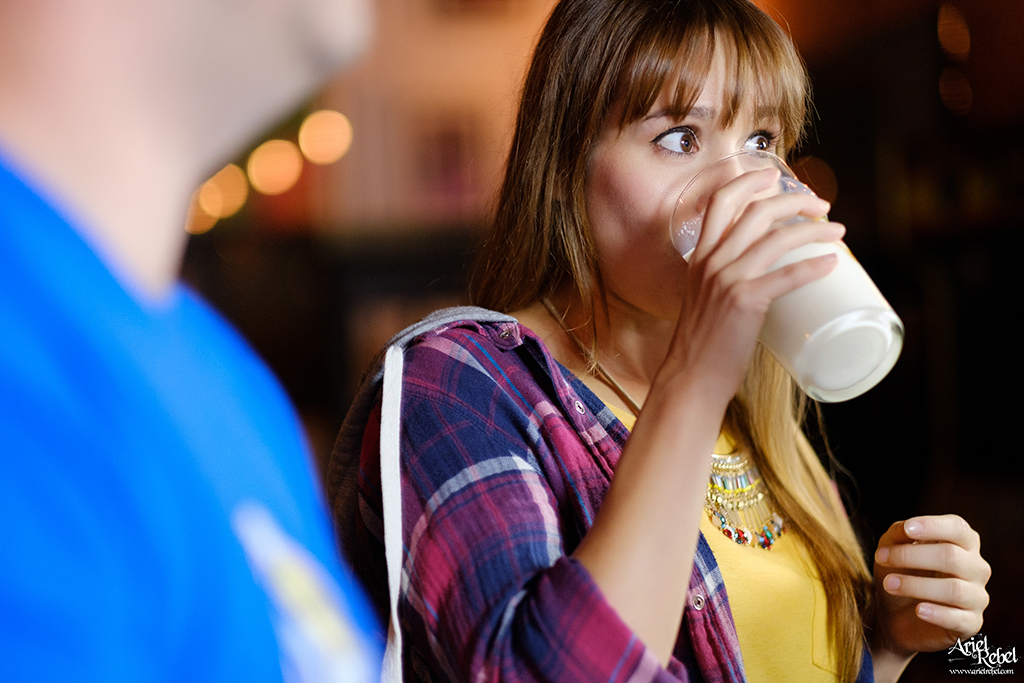 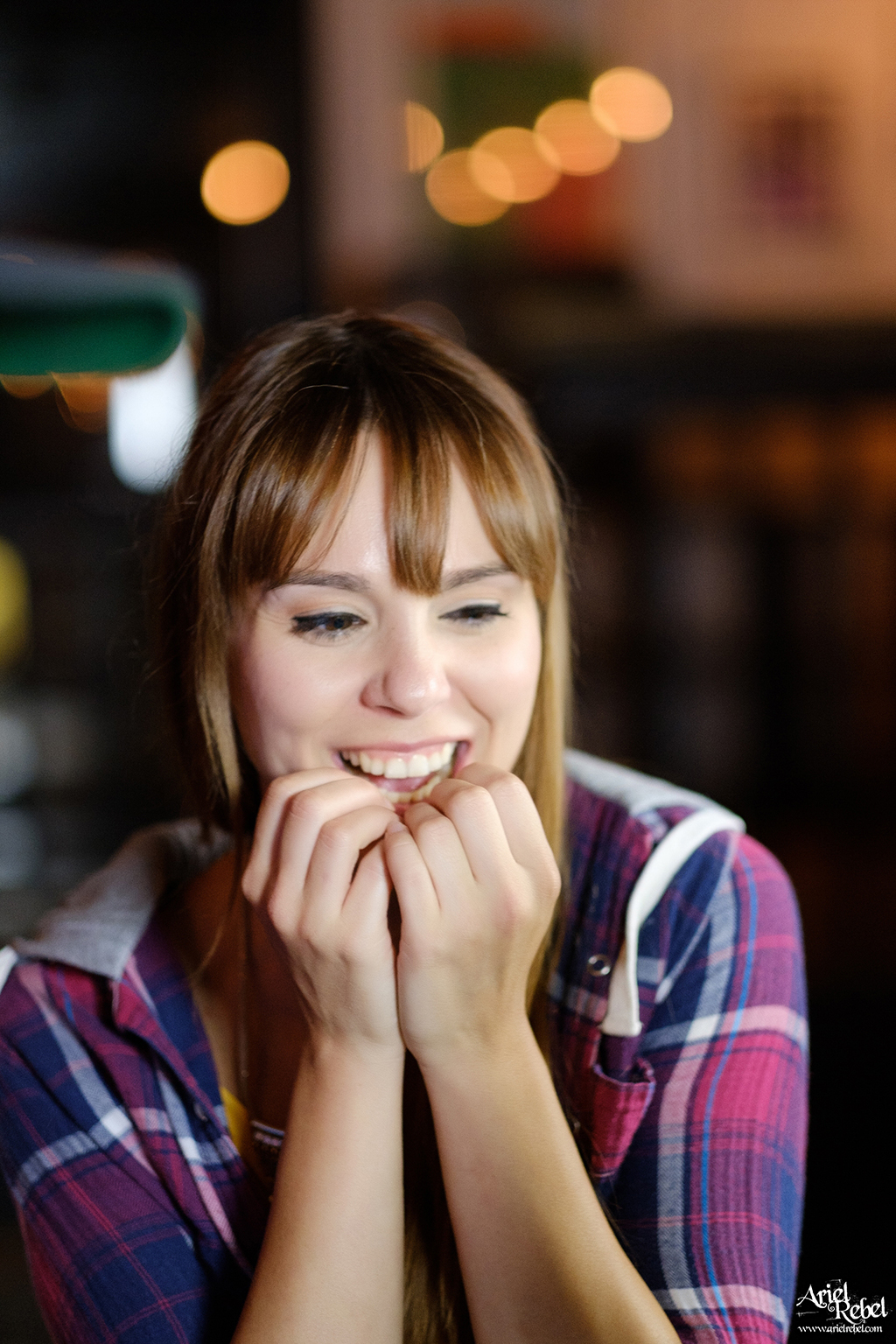 It took a lot of power to stand up quick and move my carcasse in the back seat of our Mazda thinking laying down would relieve some pain but, when I got there, it only made things worst.  Instead of the sweet relief I expected, the lava coated my entire stomach lining and it gave me no other choice than to sit up and “hold” my weight on the head rest of the front seat.  Things were not looking good and even with the worst nauseous feeling, my stomach kept on wanting to keep the lava in… So I took the matter in to my own hands… or finger to be precise.

A few second after expelling this burning non sense, the future started to look a little brighter.  Luckily, Max had read that drinking something acidic also help relieve the burn of hot pepper and made me chugged a bottle of lemon juice mixed with a bit of water. 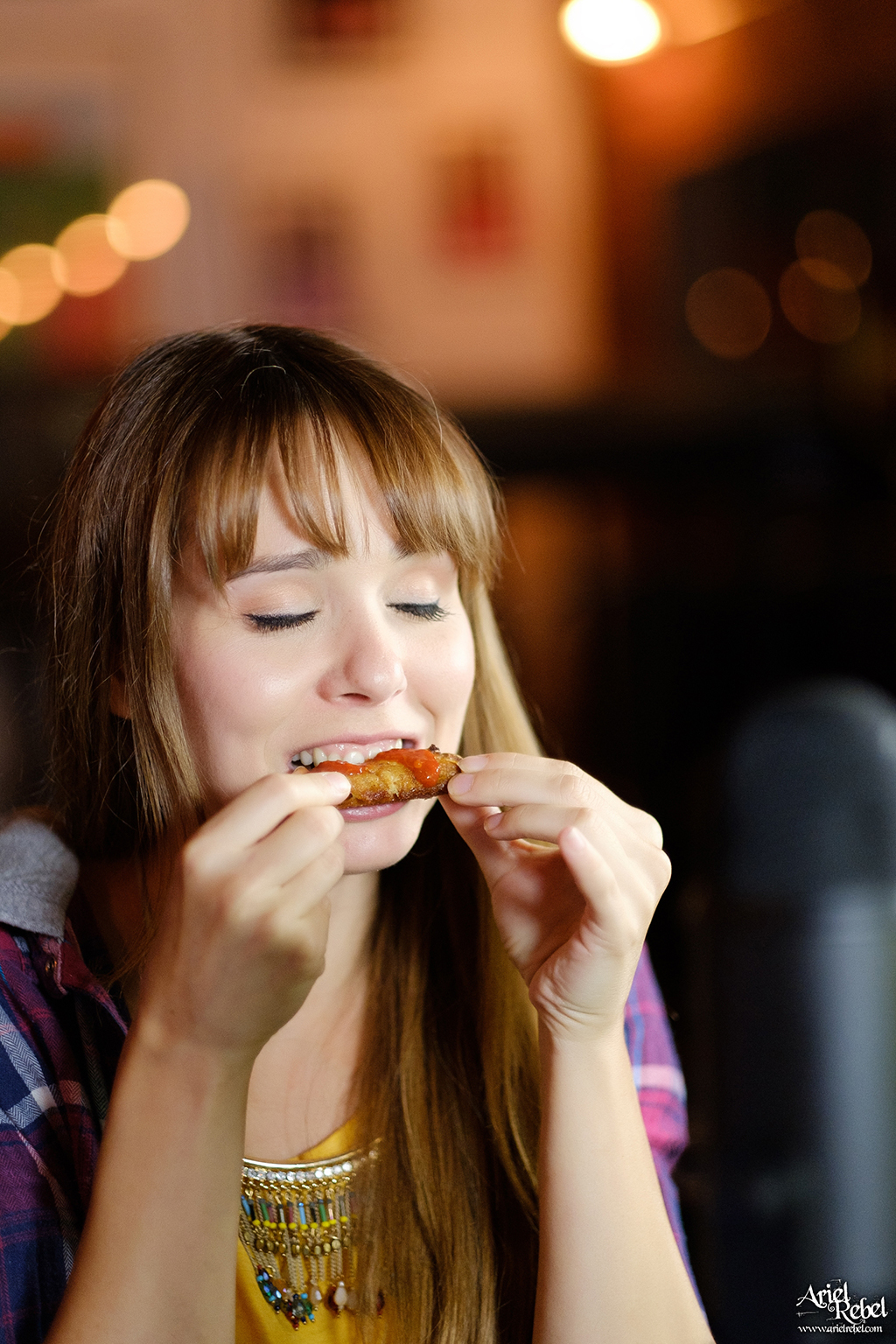 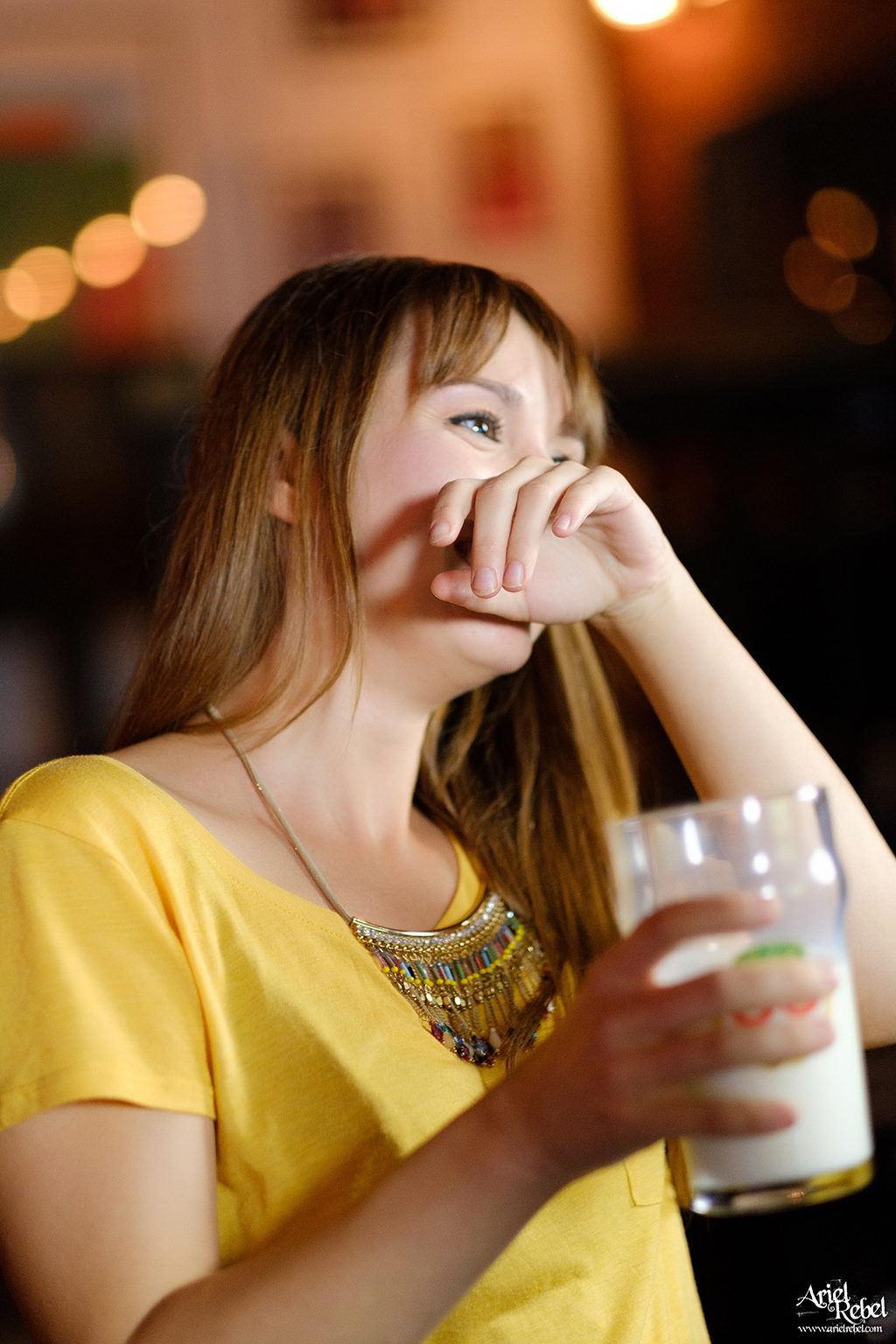 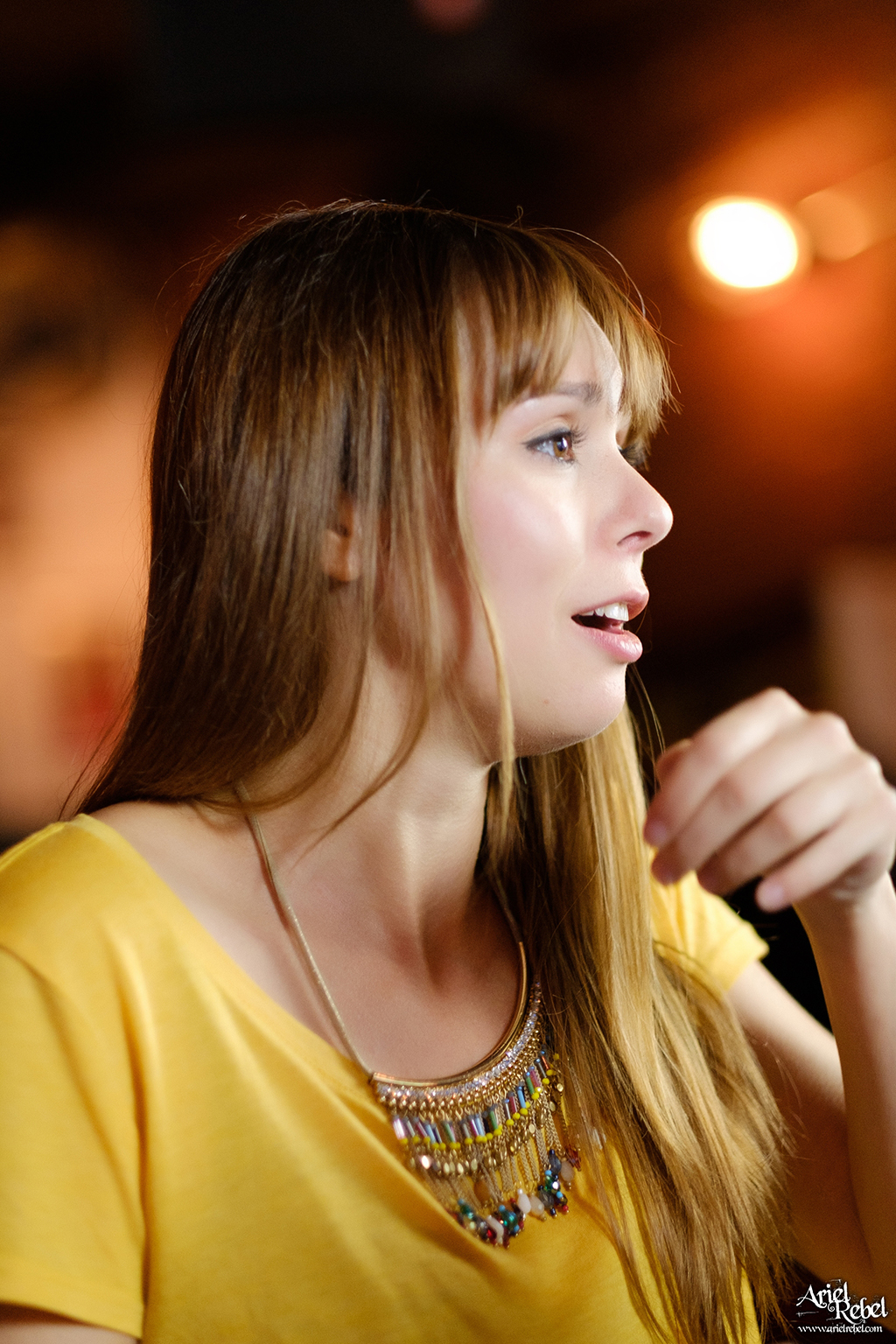 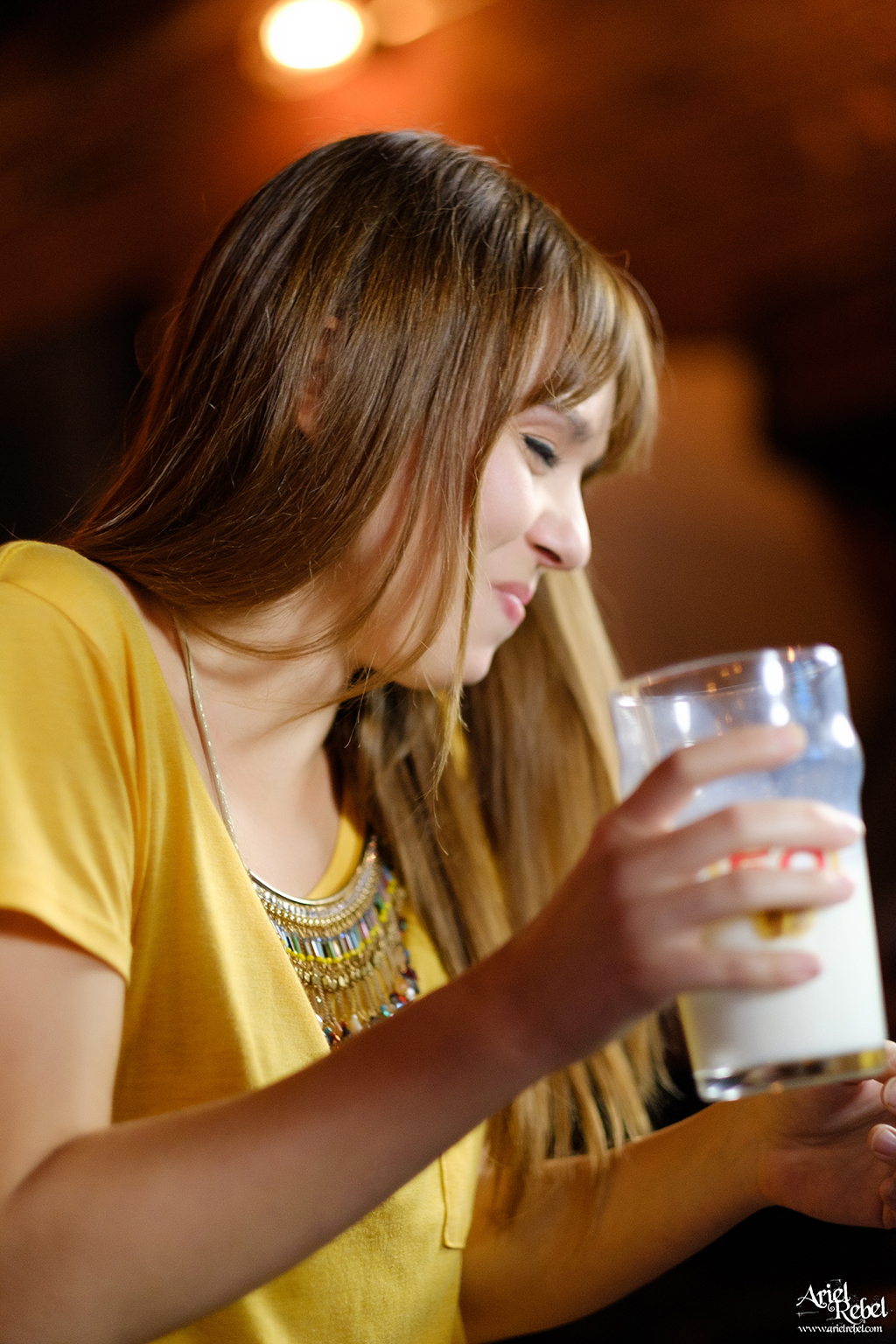 Days after, my stomach still isn’t 100% back to it’s normal self but my mind has a new funny memory and life lesson she wont forget for the next thousand years.  Beside this incident, I had a blast recording the podcast and will notice you the second it’s uploaded on youtube so you can get a good laugh.  You’ll probably find me less eloquent than usual but I did my real best considering.

Until then, I hope you enjoyed this very graphic article lol!

Photography tale of an urban gardener…